Why Jiu-Jitsu Is So Effective For Self Defence 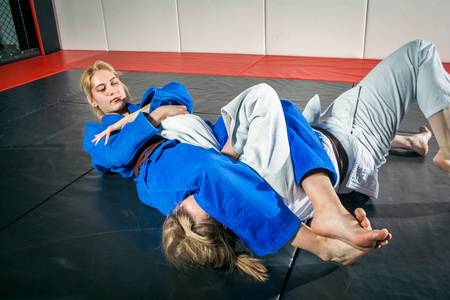 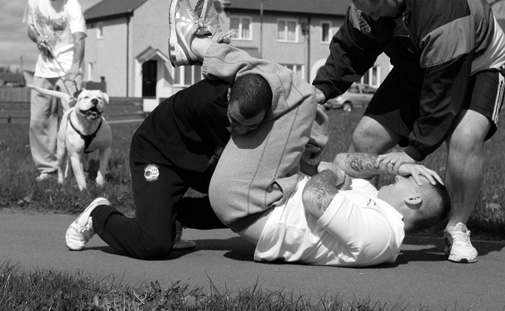 Why is Jiu-Jitsu So Effective In Real Fighting?

Brazilian Jiu-Jitsu (BJJ) has quickly become one of the most widely practiced martial arts in the world. Royce Gracie showcased this art to the world during the first several Ultimate Fighting Championship (UFC) events in the early 1990s. After winning almost a dozen matches and securing numerous championships, Royce Gracie conclusively demonstrated to the world just how effective BJJ is. Since then, Brazilian Jiu-Jitsu has since grown vastly as both a system of combat and a sport. This article discusses how and why BJJ is so effective in real fighting.

BJJ For Self-Defence And Street Encounters

Vancouver is home to many martial arts academies, and as with any martial art, training Brazilian Jiu-Jitsu provides many benefits. One of the most significant benefits is that it gives you the ability to defend yourself from a hostile opponent. Jiu-Jitsu is one of the most effective self-defence martial arts you can train — after only a few weeks of training, you should hold a large grappling advantage over an untrained opponent. Naturally, a core tenant of learning martial arts is to avoid using them unless necessary, as they are to be implemented only in cases where it cannot be avoided. Here are a few reasons why BJJ is ideal for street fight scenarios and self-defence.

A BJJ black belt easily nullifies a would be attacker

Many Altercations End Up On The Ground

Although most fights will begin standing, striking with your opponent is statistically likely to result in one or both of you being taken down to the ground. As Royce Gracie showed us, BJJ is great for ground fighting. The more comfortable you are defending yourself from your back or controlling your opponent from on top, the more likely you are to stay safe in such a situation. Even if your opponent is an experienced striker or boxer, he will be powerless once the fight reaches the ground. Moreover, fighting standing up also puts you at risk of injuring yourself throwing a strike. During a fistfight, your hands are not protected with gloves like they are in the gym. If you punch someone’s head with your fist barehanded, any wrong move could break your hand.

Brazilian Jiu Jitsu deeply emphasizes live sparring compared to other types of martial arts. From the earliest levels, students are encouraged to practice their techniques against resisting opponents in a safe environment. This experience makes it among the most effective of all martial arts in terms of self-defence. For traditional martial arts training such as Karate or Taekwondo, many of the personal training classes in Vancouver will be conducted exclusively via drills and repetitions. Even for heavy striking sports like boxing and Muay Thai, you need to practice sparring several times a week in addition to your drilling if you wish to fight competently.

Contrarily, Brazilian Jiu-Jitsu classes in Vancouver and elsewhere rely heavily on live sparring, usually as part of every class. A typical BJJ class covers basic techniques, drills, and live fighting. Jiu-jitsu students are encouraged to live roll with as many other students as possible after each training session. Another great benefit of jiu-jitsu training is that it is relatively low impact. and you can tap out at any time. This means that a typical jiu-jitsu player is very used to being on the receiving end of aggressive moves. In the streets, a skilled BJJ sportsman can outgrapple their opponent very easily — it is routine, familiar work for them.

In most martial arts, self-defence involves striking the opponent and beating them down physically. Meanwhile, in Jiu Jitsu, all you have to do is bring your opponent to the ground and control him until help or an authority arrives. Thus, you can protect yourself from unwanted attacks and avoid seriously hurting your attacker at the same time.

Size And Strength Discrepancies Are Overcome By Jiu-Jitsu 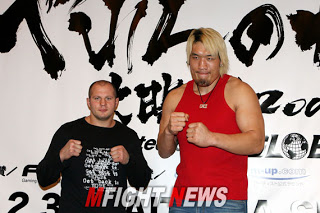 Being proficient in Jiu-jitsu can allow you to put down a person stronger and bigger than you. There are many specific moves for smaller people to escape, control, and submit bigger opponents. Size may make you appear weak in the face of bigger opponents; however, your BJJ technique is your biggest strength. When you are comfortable and capable of establishing your position first, it is easy for you to pin down and control your opponent in spite of their size.

Disadvantages Of Jiu-Jitsu In Street Fighting

Like any martial art, Brazilian Jiu-Jitsu also has drawbacks. For instance, attempting to utilize BJJ may not be a good choice when fighting with more than one opponent. An attacker who does not have grappling experience is very easy to hold down, sure, but what if his ally comes to rescue him? He can easily stomp on you or hit you on the head — when encountering multiple attackers at once, the best strategy is just to run away!

BJJ has evolved a great deal in the past few years and is still growing rapidly. As more and more creative people join in, new moves and techniques are created almost daily. Moves such as inverted guards, rolling leg attacks, and berimbolos are all newer additions to the sport, yet not all such moves are well implemented in real-life encounters.

A few BJJ moves were created only with sport Jiu-Jitsu, where being struck by your opponent is never a concern, in mind. When engaged in an actual fight, you must be able to differentiate between the sport and self-defence Jiu Jitsu — launching into a flying armlock could see you simply smashing your own head on the ground, for example. You must ensure that you use only those moves that will work on putting down your attacker on the ground safely and efficiently.

The popularity of Brazilian Jiu-Jitsu has increased vastly, with many people seeking out the best gyms to train BJJ and MMA in Vancouver.  As we have seen, this is with good reason. Brazilian Jiu-Jitsu is one of the most simple and effective martial arts available for self-defence. Like every other sport, it has its drawbacks too. Always keep in mind that if you encounter a fight, de-escalation and avoidance are always a better option than physical confrontation. However, if it cannot be avoided, Brazilian Jiu-Jitsu is a critical tool with which to defend yourself. Hence, find yourself the best gym in Vancouver for BJJ and start learning — it’s never too late or too soon!